Life comes to you fast.

Through Doug Design, Doug has designed hats, crew shirts, paint schemes and other items for the #7 and #22 CCM Racing teams, while fulfilling many other roles since he joined the team in 2015.

But not so long ago, Doug was taking on a whole different kind of challenge, much more primitive and fundamental – the fight to survive and, eventually, walk again.

In 2005, Doug was hit by another vehicle while riding his motorcycle and suffered serious injuries that kept him in hospital for a few months and off duty for another six months, enduring multiple surgeries requiring permanent placement of rods and screws. to help heal injuries and relearn a basic function that many of us take for granted – how to walk.

“You wouldn’t think you would forget how to walk, but you do,” he said.

Doug remembers the crash in vivid detail – from eye contact with the driver hitting him as he slid down the hood, to dust and dirt flying into his face through his helmet as he he was dragging on the floor, and brief but terrifying moments after trying to move and not being able to. He remembers thinking of his wife and children and the grief of not being able to see them again.

Fortunately, Doug was able to pull through, albeit after a long and exhausting recovery process.

Although he still struggles with some mobility issues, Doug was able to work around them and today is able to travel, work and, in rare moments of free time, even pursue certain hobbies that have now took on a whole new meaning.

“It puts life in a different perspective,” Doug said. “You respect him a little more and realize that you’re not as invincible as you think. I didn’t realize how fragile a body is until all of this happened.

Today, Doug helps make CCM Racing look better – in other words, he makes us look good! In fact, most recently Doug was able to work with a new marketing partner for CCM Racing in 2022, RedTide Canopies, to create unique gear, including a canopy and all-new crew shirts. 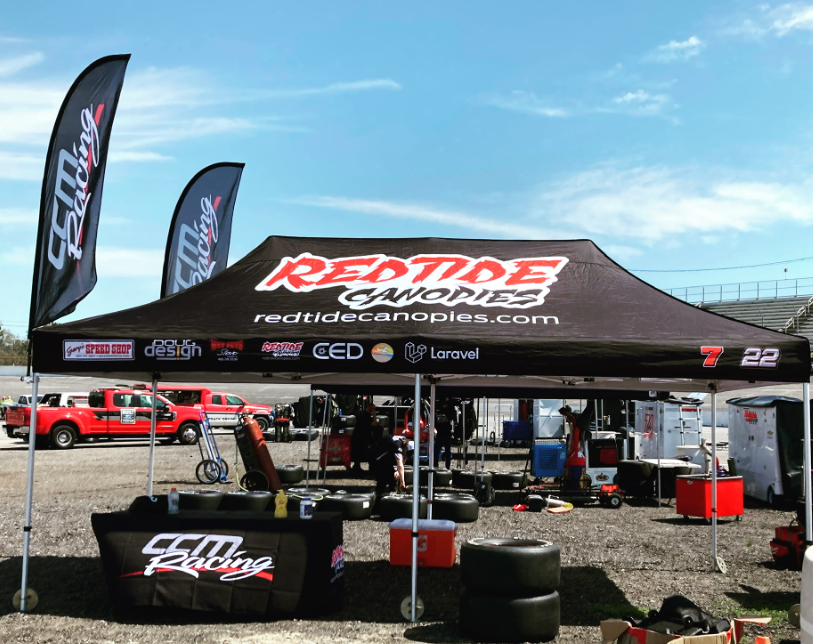 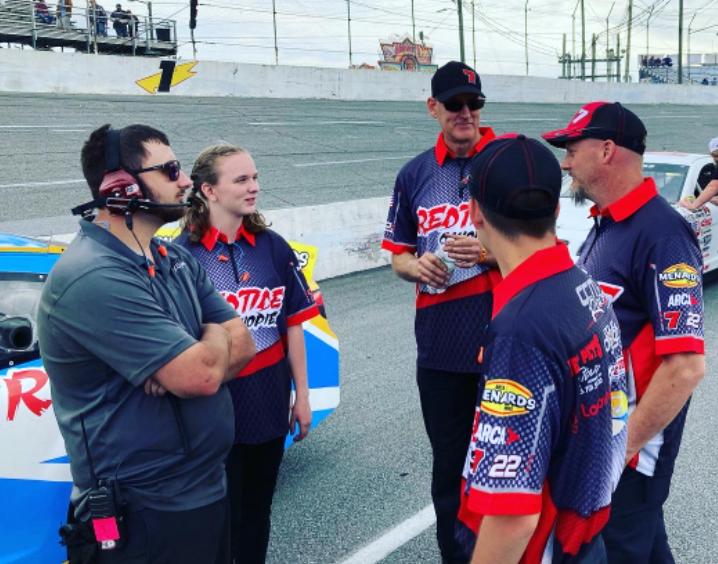 He also designed the current CCM Racing logo – including the most recent version with the addition of team owner Eric Caudell’s dog, Diego! – and enjoyed creating his own paint schemes in iRacing. 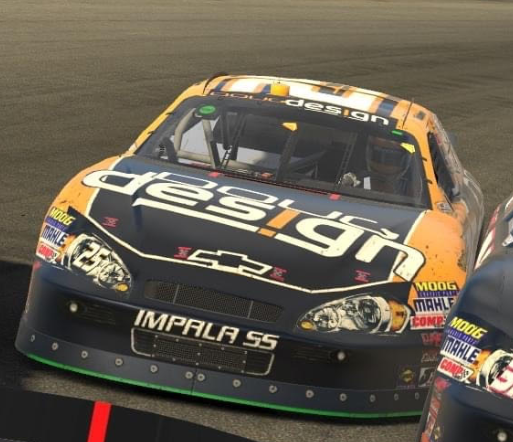 While a vital and critical part of the team, for which we are very grateful, Doug also relishes the opportunity, as a racing fan, to have his company and his designs on a racing car and being an integral part of a racing team.

“I really appreciated Eric and the opportunities he gave me,” Doug said. “He’s a very unique person. You don’t often meet people like that. I was grateful that he let me put my stuff on the bonnet of his car for the races. He lets me having it on it all the time It gave me the opportunity to go from being a racing fan to a physical participant whether it was spotting a race or jumping over the wall and doing something during a pit stop. From a fan’s point of view, it’s not something you would ever think of doing, so it’s super cool and I’m proud of it.

Doug has also enjoyed many of the projects he has been able to complete for his local community and the creative outlet and challenge it provides.

“There are projects I’ve done around town that I’m really proud of because they were larger than life projects that I didn’t really have the capabilities to do,” Doug said, “but I’m the type of person that I just jump in and solve the problem on the way out, so I’ve never been afraid to jump into something without knowing everything I needed to know about it. research quickly and it’s worked for me over the years, so I kinda stick with that mentality.

Doug began his journey with Doug Design in 2013, after buying a vinyl cutter on eBay for $300. From there the business continued to grow, with Doug and his wife Tracey running Doug Design from the inside of their home, installing equipment in bedrooms, garages, dining rooms and wherever they could fit it all. .

This arrangement lasted nine – yes, nine! – years, until Doug was able to purchase a local screenprint in the building where Doug Design is now headquartered – in Georgetown, Georgia, a small town across the Chattahoochee River from Eufaula, Alabama , standing as a humble monument to the tenacity and resilience of the human spirit in the face of seemingly insurmountable difficulties and challenges.

Today, Doug’s company has a handful of employees, sophisticated equipment, a solid portfolio, a stable clientele…

…and a spot on an ARCA Menards Series team.

Life comes to you fast. Perseverance makes it last.

What graphic designer Doug Blackmon is grateful for